The Syndicate of Workers and Users of the Electricité du Liban (EDL) has committed to a three-day strike from 9 until 11 December, due to the indifference of the Prime Minister and the Minister of Energy and Water to the trade union and the workers’ protests, not attending the sessions, and not receiving and delivering fuel, including unloading ships. 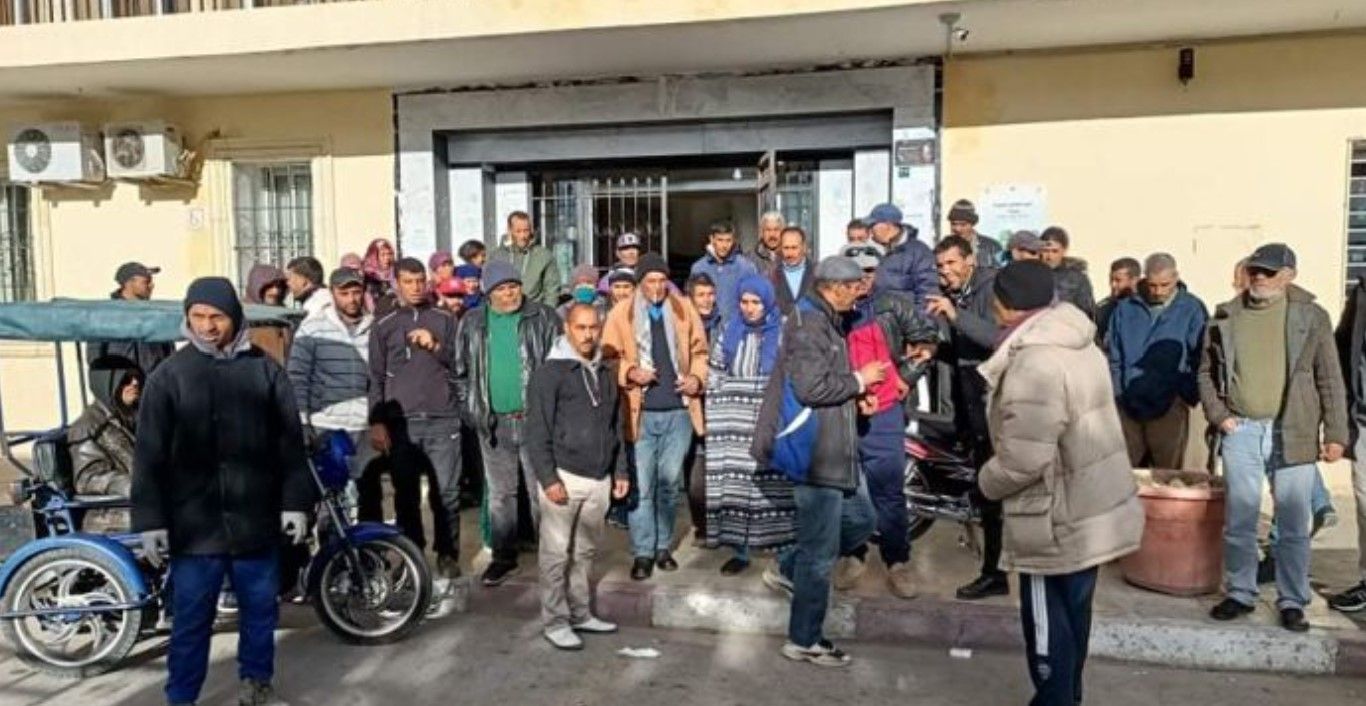 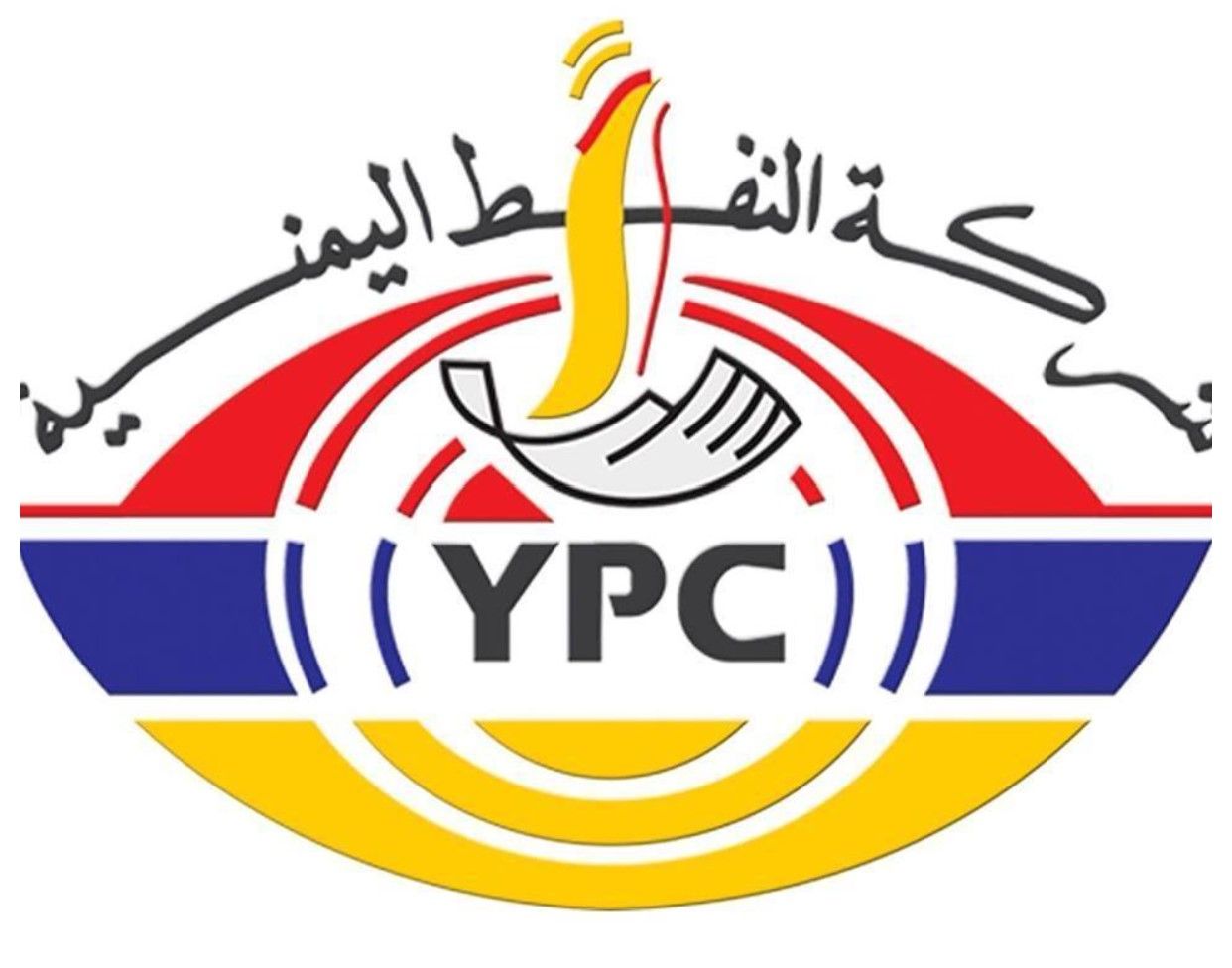 Yemen: Workers of the Yemeni Oil Company in Hadhramaut go on strike 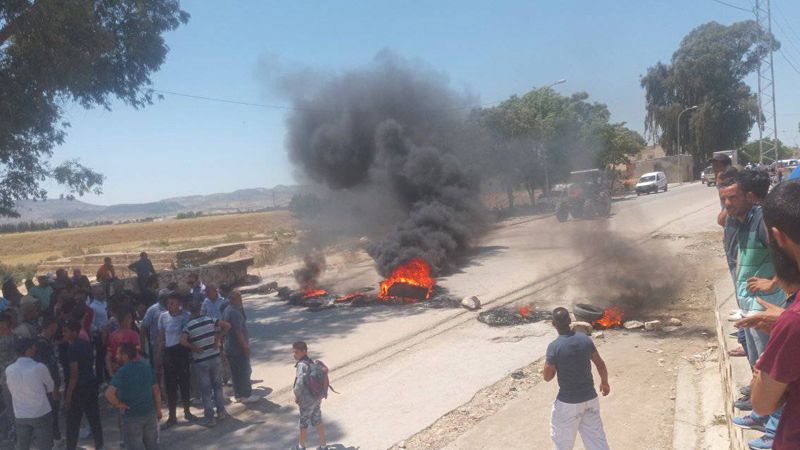 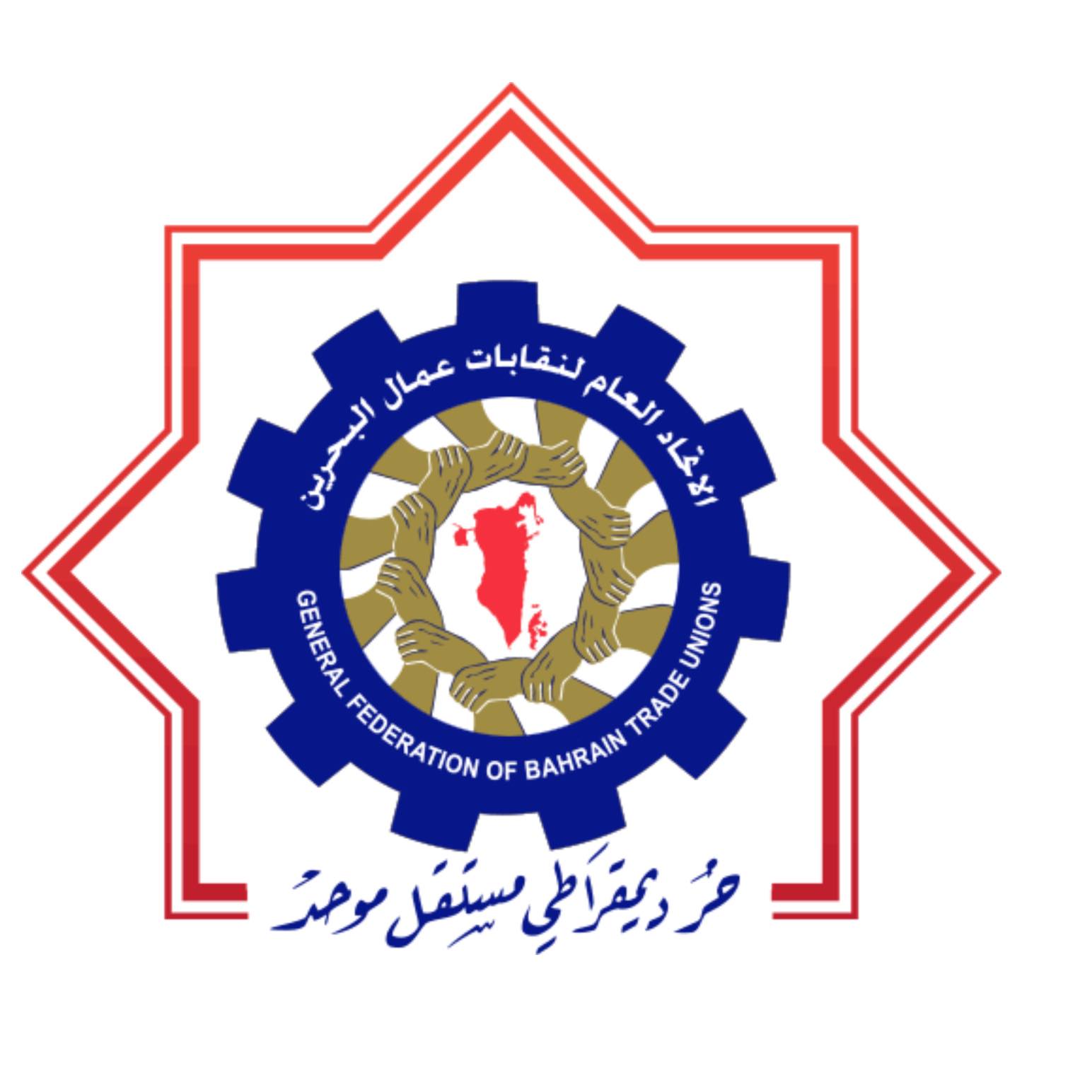