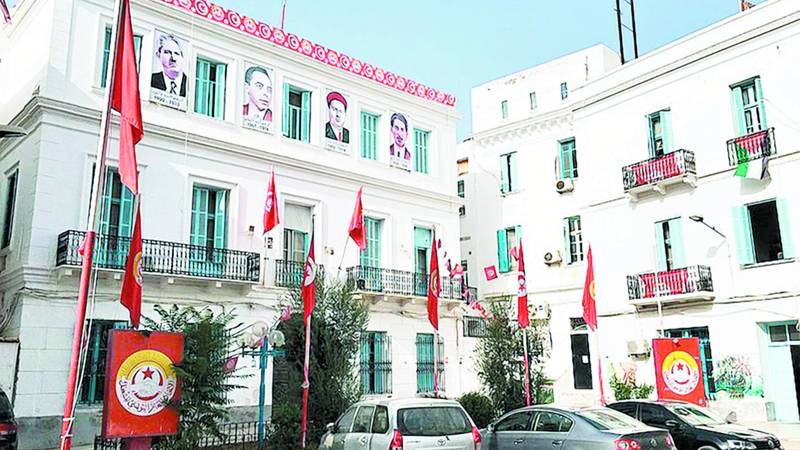 In a protest in Sfax (south-east), the secretary-general of the Tunisian General Labour Union (UGTT) announced that the trade union “will engage in militant movements to defend social benefits,” recalling that the centre has already planned a general strike in the civil service, the date of which will be set later. 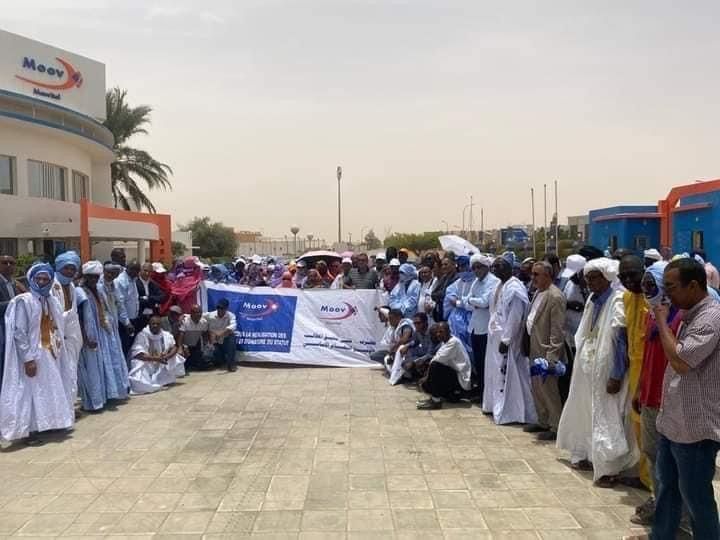 According to scientists humanity could go extinct because of global warming 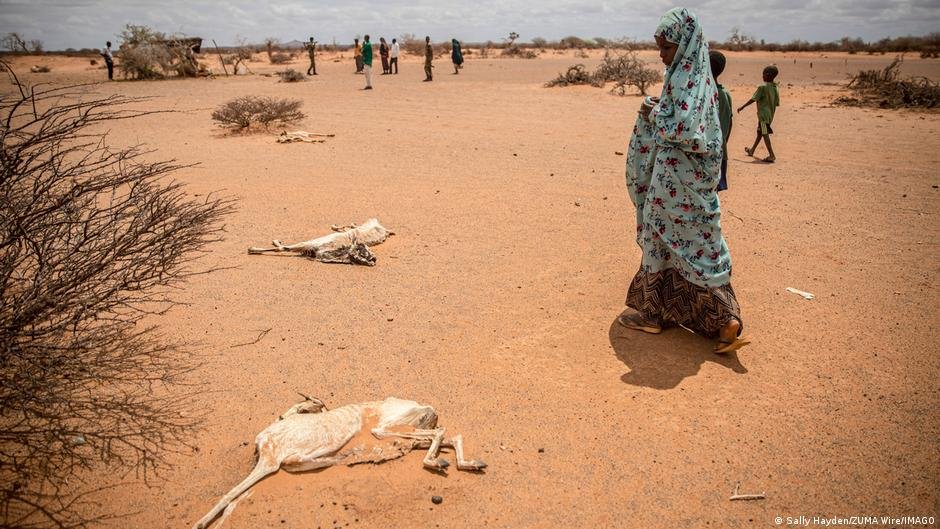 Migration: Climate change leads to an increase in migration 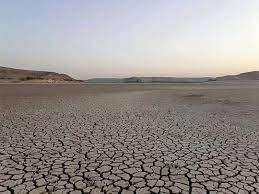 Libya: EU alarms of climate change impacts on the country Morocco: Government refuses to increase the salaries of civil servants