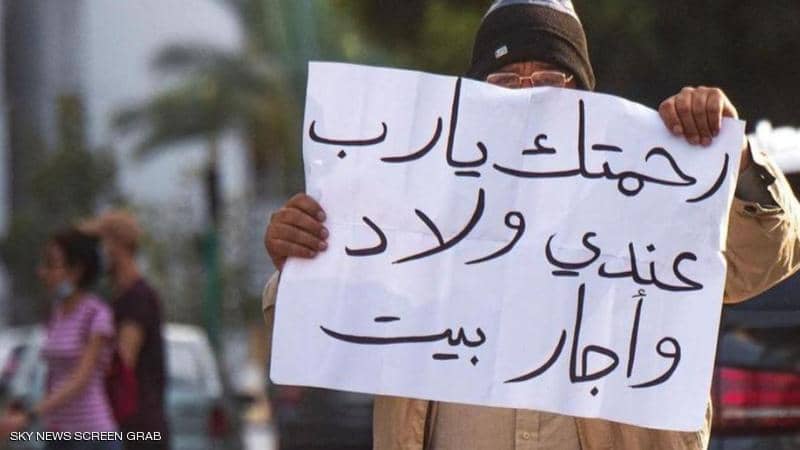 After the meeting of the committee working on the repercussions of the financial and economic crisis on the functioning of the public utility, the Lebanese Prime Minister announced granting social assistance to workers in the public sector and an increase in the daily transportation bonus. 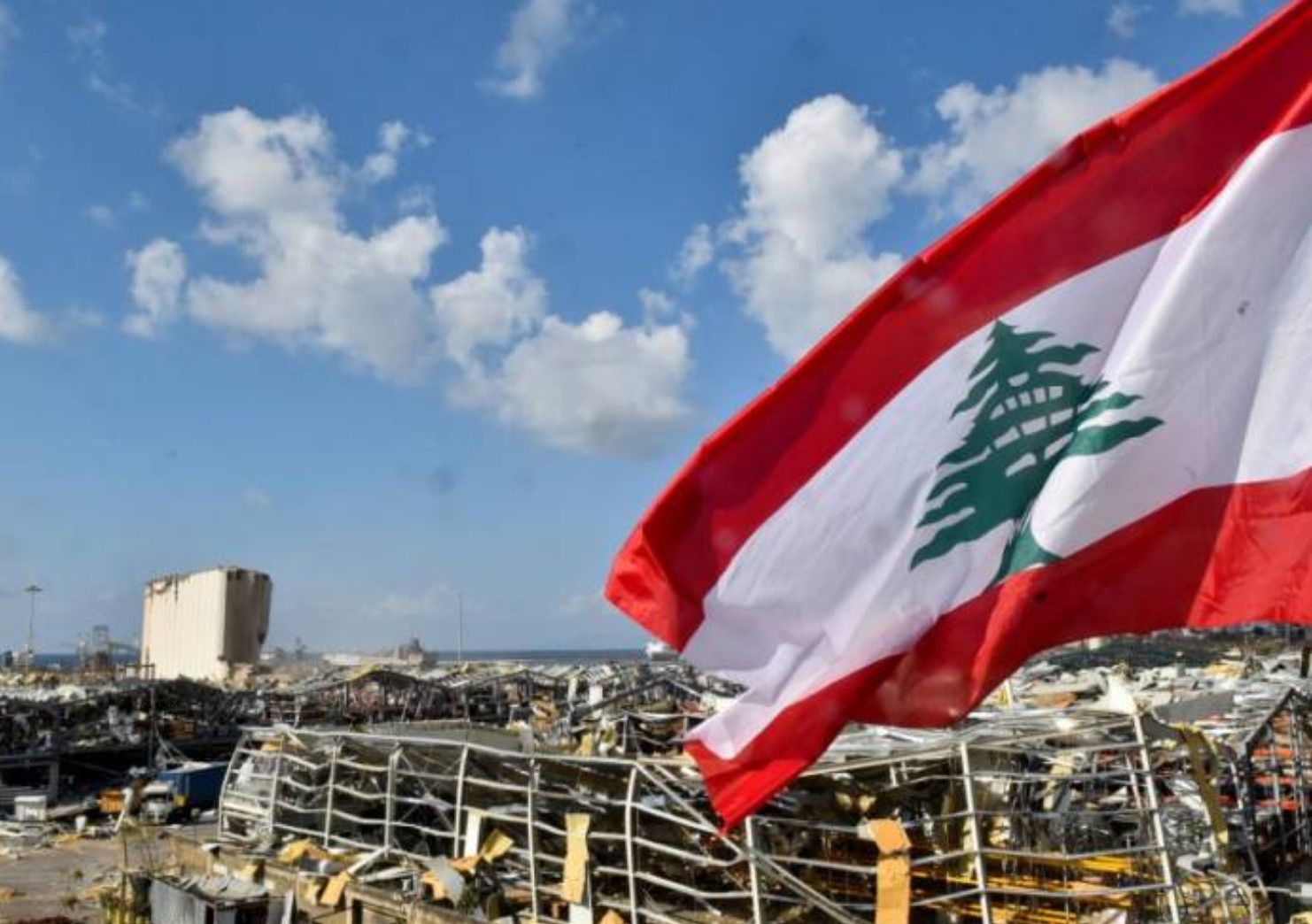 Syndicate of Importers of Foodstuff, Consumer Products & Drinks in Lebanon warns against the deteriorating food security in the country and urges issuing the ration card. The syndicate said in a statement that the current crisis results from the collapse in the exchange rate of the lira against the dollar. It warns that the Lebanese in light of the crisis will not be able to provide food. 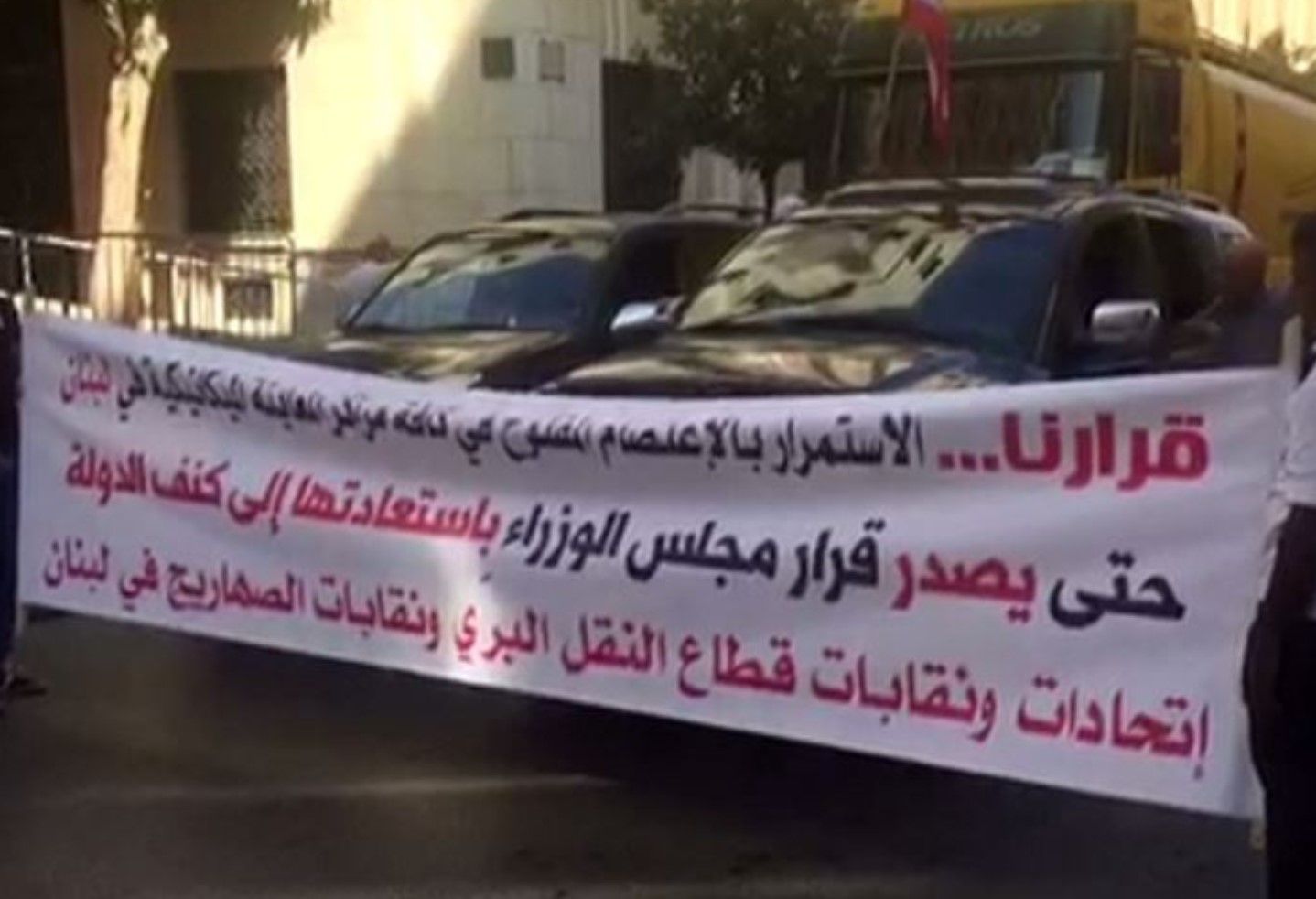 Lebanese transport trade unions have declared that next Wednesday will be a “day of anger” to protest against the decrease in salaries and the increase in fuel prices. The president of the Land Transport Trade Union said that the protest odes not aim at disrupting the daily life of citizens but articulating the demands of the sector’s professionals to the authorities. The trade unionist recalled that transport prices have reached unprecedented levels, whether for private vehicles or for public transport, because of the increase in fuel prices for more than 12 times in a single year.

During a meeting held in the union’s office, the head of the Syndicate of Bakery Workers in Beirut spoke about his meeting with the Minister of Economy and Trade. In the meeting, they discussed the prices of bread in Lebanon and the repercussions of the pandemic that led to in a decrease in the purchasing power and exchange rates in foreign currency for the sixth time due to the lack of support in raw materials such as sugar and yeast. 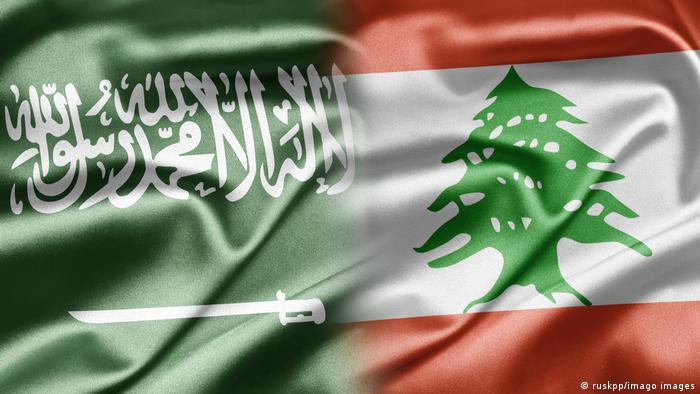 Social media and some Lebanese and international media websites speak about the decision issued in a meeting of the interior ministries of the Gulf Cooperation Council to deport Lebanese workers and their families to Beirut. Refuting the rumour, the Lebanese Minister of Labour said in a media interview that the Lebanese government did not receive any official news and warned against similar rumours. 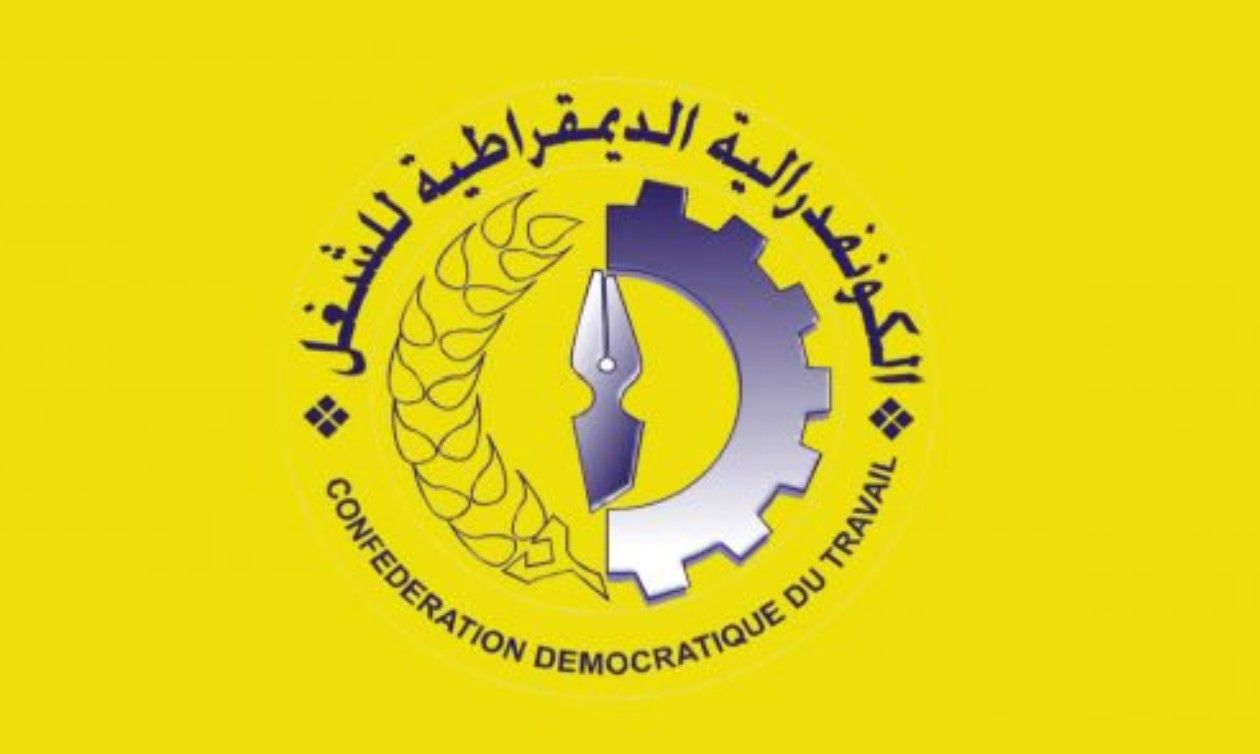 Morocco: The Democratic Confederation of Labour urges the Prime Minister to open a tripartite social dialogue 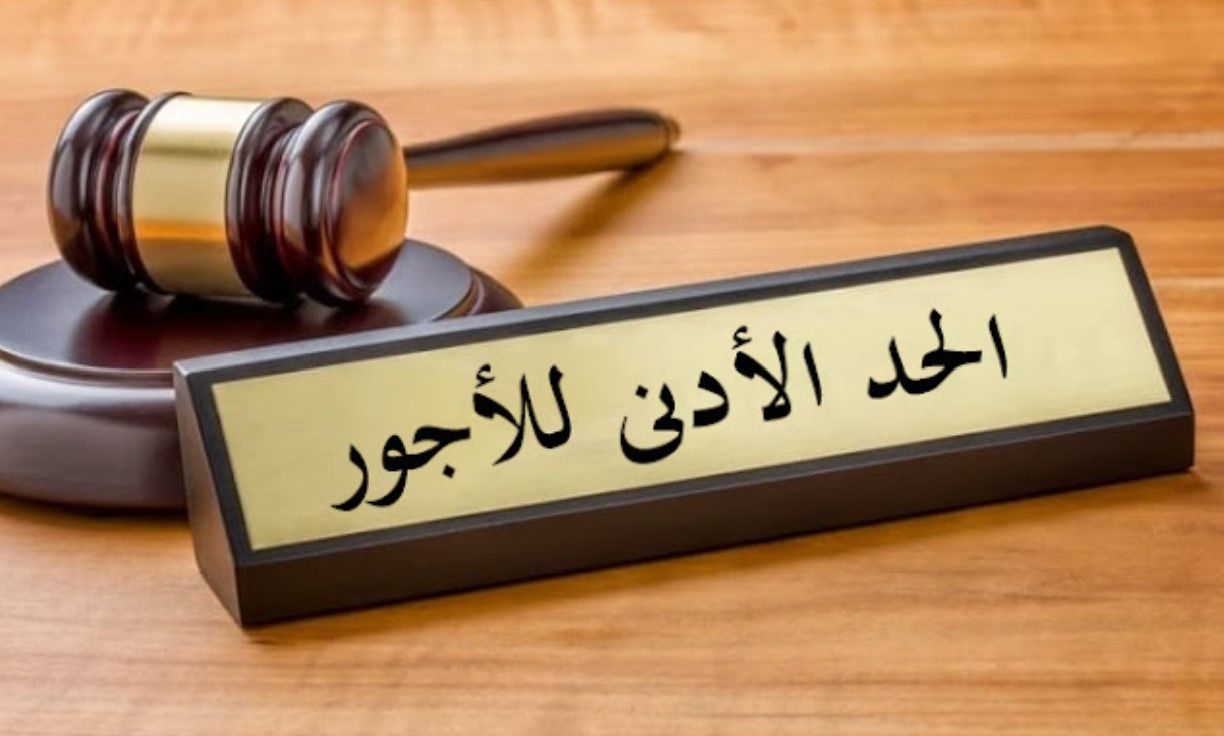 Palestine: Decision to raise the minimum wage for all workers in public and private sectors

Jordan: Ministry of Labour and trade union cooperate to preserve the workers’ rights in the bakery sector