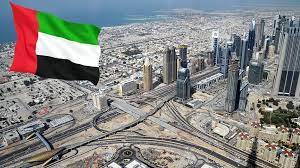 The UAE Cabinet announced last Monday that unemployment insurance will be implemented in the latest reform as the UAE seeks to attract talent and investment in light of the increasing regional economic competition. 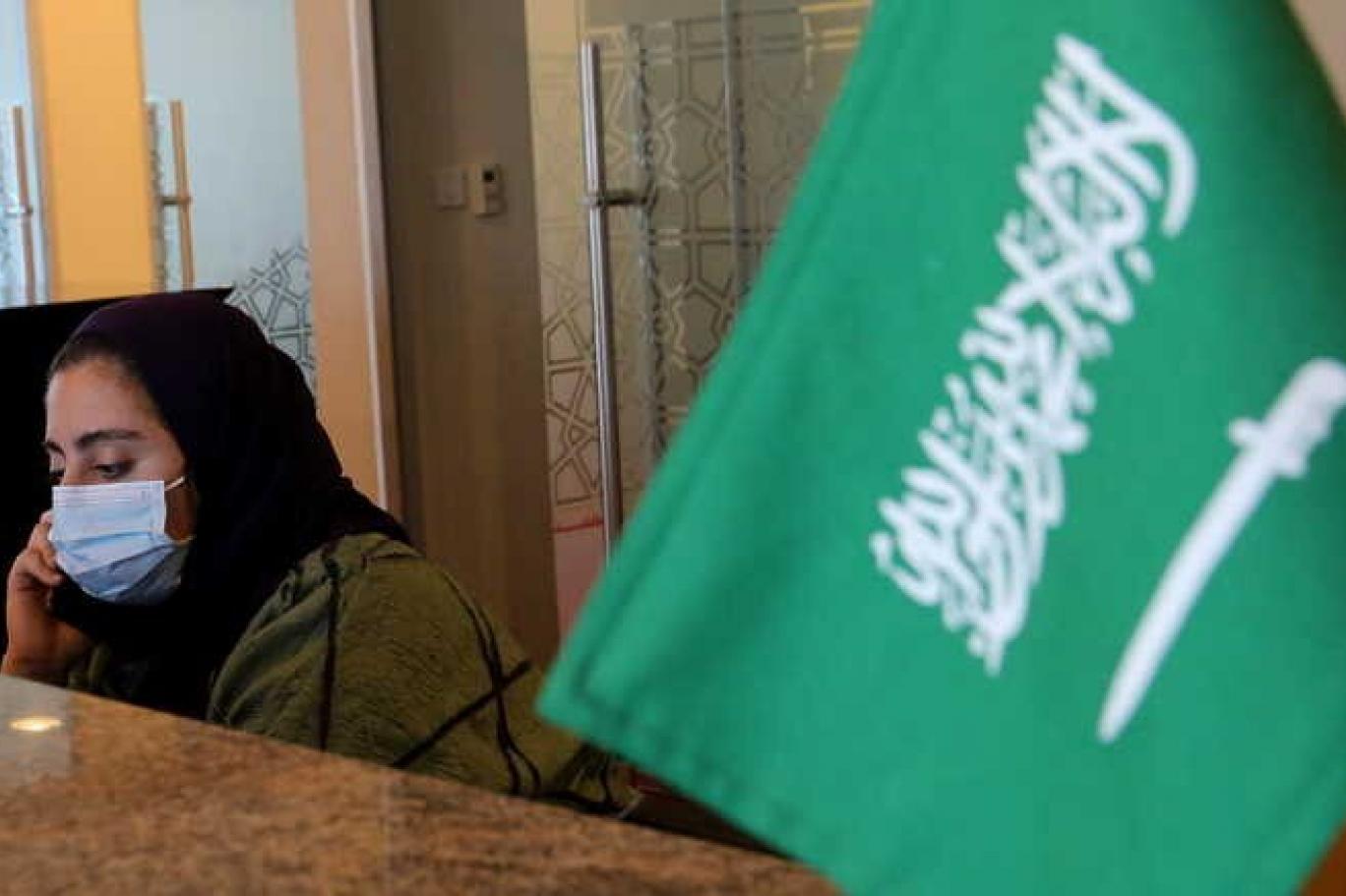 The Director General of the Human Resources Development Fund revealed that the unemployment rate among women is higher than men. He stated that Fund has three objectives to measure its impact, including supporting human capital development with training programs that suit the needs of the private sector. 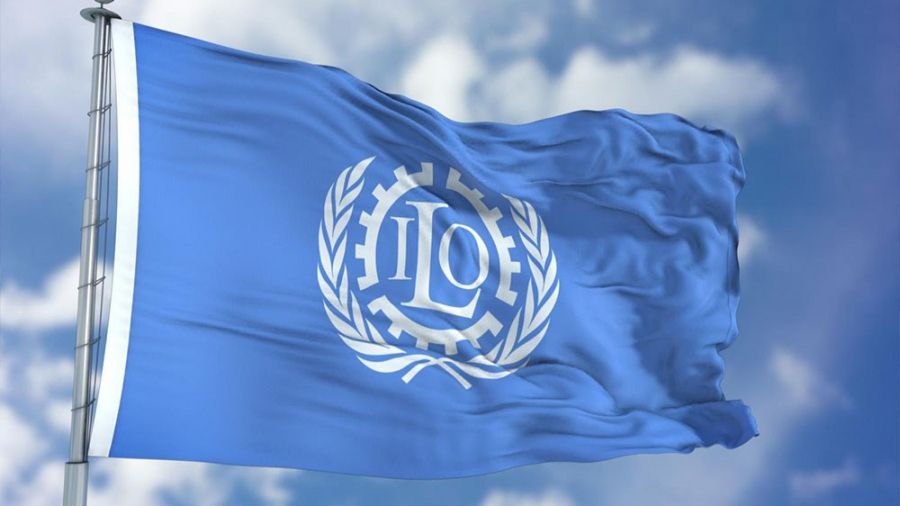 The International Labour Organization (ILO) has published a new report showing that collective bargaining is an essential tool for achieving sustainable recovery. 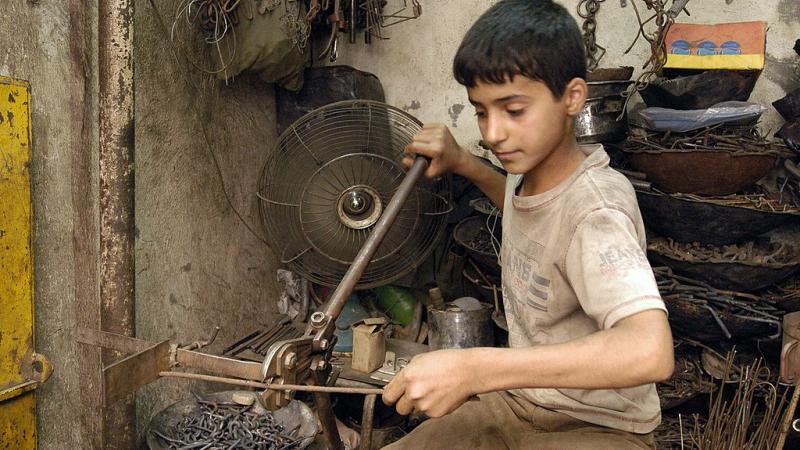 The Ministry of Planning announced that its latest indicators show a decrease in child labour rates and an increase in the number of children enrolled in schools. The ministry’s spokesperson stated that “child labour is not a constant phenomenon. It depends on the economic conditions of the country,” noting “there are signs that in the years prior to 2020 witnessed a decline in child labour rates.” He, also, mentioned that “the percentage of child labour by 2020 reached 1.5 to 2%, in addition to the 95 % of children enrolled in schools,” noting the ministry’s intention “to conduct a survey to identify indicators, including child labour and the labour market.” 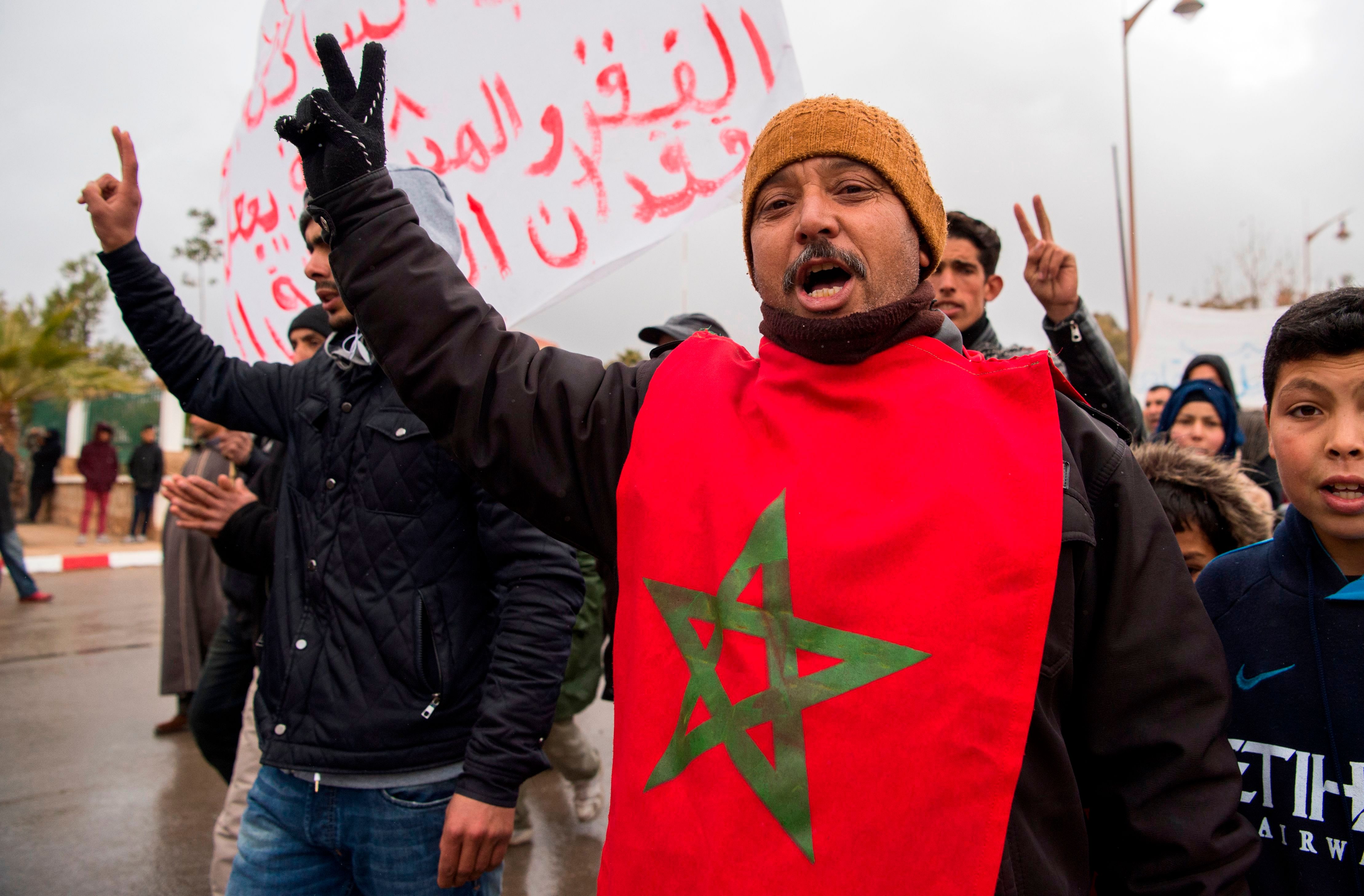 The High Commission for Planning of Morocco (HPC) announced that the unemployment rate in fell to 12.1% in the first quarter of this year from 12.5% ​​last year, recording a decline of 0.4%. 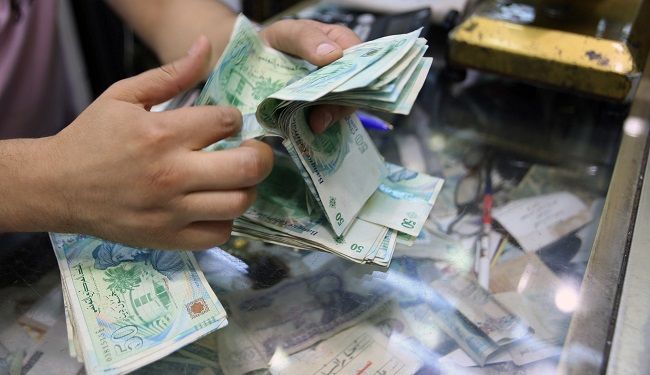 Tunisia: The financial crisis may have an impact on May salaries 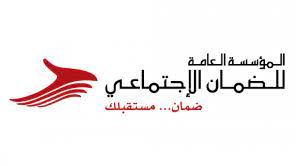 Jordan: Increase in retirement pension by 4.70%